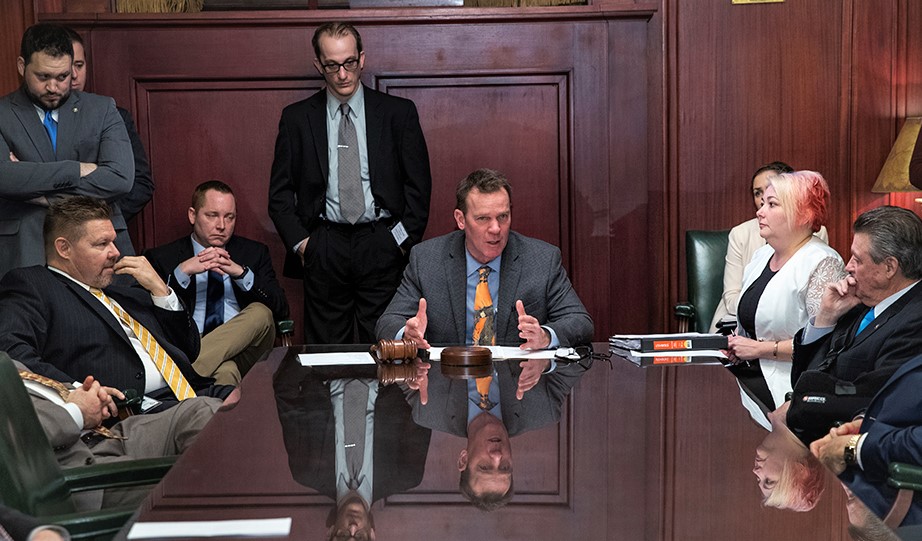 The Senate Game & Fisheries Committee today approved legislation that would empower the Pennsylvania Game Commission to allow Sunday hunting, according to Senator Dan Laughlin, committee chairman and prime sponsor of the bill.

Senate Bill 147 also would amend the Pennsylvania Game Code to address the offense of trespass while hunting. It would make the violation a primary offense and as well as increase the penalties.

“This is a historic vote, as it takes a major step toward increasing recreational opportunities for the thousands of Pennsylvania sportsmen and women who enjoy hunting,” said Senator Laughlin. “This will remove one of only two ‘Blue Laws’ remaining in the state of Pennsylvania. You can’t hunt and you can’t buy a car on Sunday in Pennsylvania.”

Senate Bill 147 now goes to the full Senate for consideration.